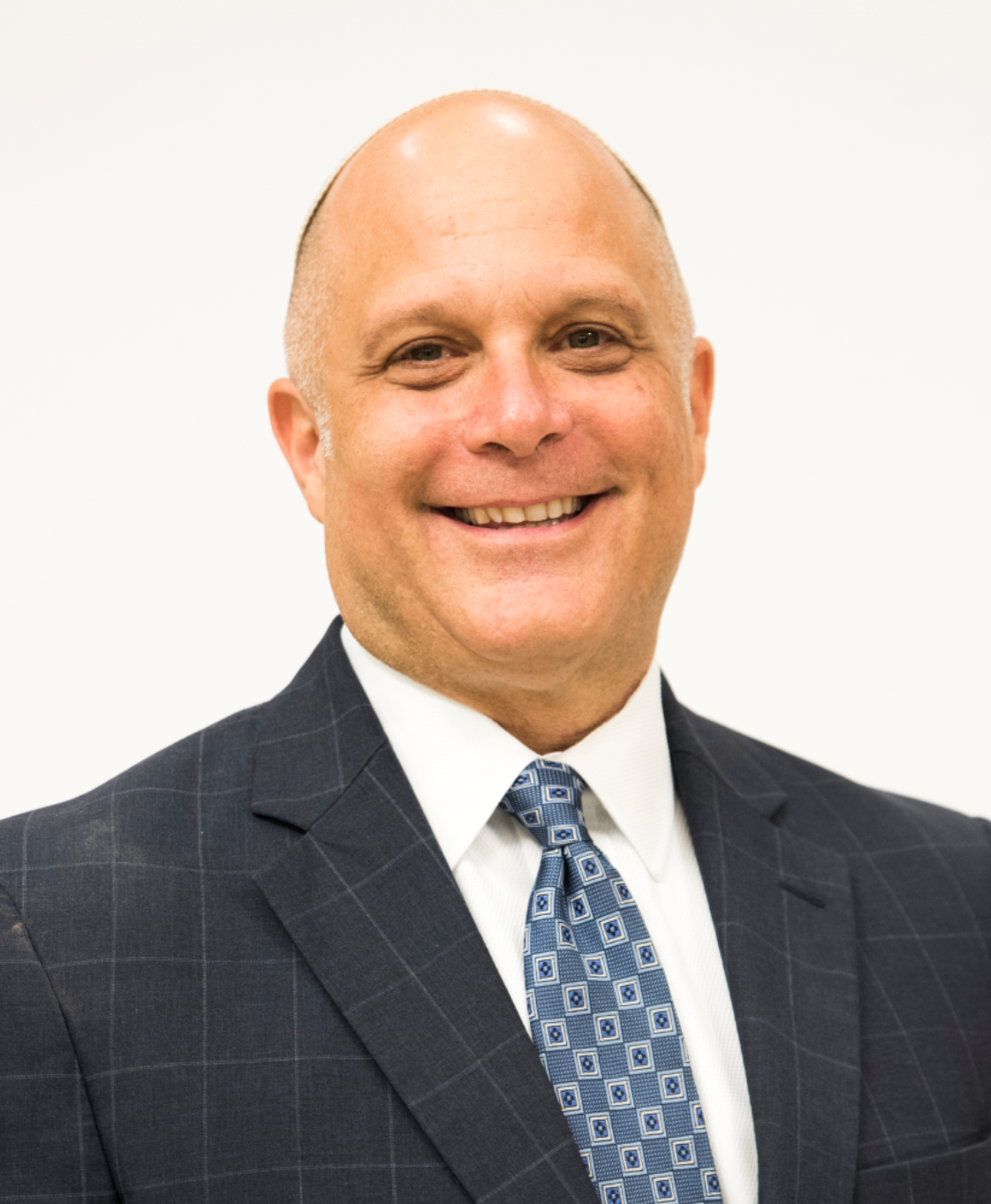 Rabbi Andrew Paley has been the Senior Rabbi and Spiritual Leader of Temple Shalom, a Reform congregation, in Dallas, Texas since 2004. Ordained in 1995, Rabbi Paley holds a Doctor of Divinity Honoris Causa, a Master’s Degree in Hebrew Letters from The Hebrew Union College – Jewish Institute of Religion, and a Bachelor’s Degree in Industrial and Organizational Psychology from The Ohio State University. He is also a Prepare/Enrich Certified marital and premarital counselor.

Rabbi Paley believes in the value of collaboration and cooperation within the Jewish community and in the wider Dallas Metroplex. Rabbi Paley is a member and past President of the Rabbinic Association of Greater Dallas and is a member of the Muslim/Jewish Advisory Council of the Dallas Chapter of The American Jewish Committee. He has also served as a mentor for rabbinic colleagues in congregations around the country as well as to rabbinical students in seminary.

In the city of Dallas, Rabbi Paley is a Dallas Police Chaplain, Co-Chair of  Faith Forward Dallas@ThanksgivingSquare – a multi-faith clergy association; Chair of the Dallas Police Department’s Multi-Faith Advisory Committee; a board member of The Senior Source; served as a member of the Mayor’s Task Force on Poverty, and currently serves as the International Secretary of Sigma Alpha Mu Fraternity.

Rabbi Paley has edited two prayer books, one for the Sabbath and one for families for the High Holy days.

Rabbi Paley is married to Deborah Niederman, the Past President of the Association of Reform Jewish Educators, and is the father of Molly and Samuel.

Cantor Croll, a native of Buffalo, New York, is an invested cantor having graduated with honors in liturgical interpretation from Hebrew Union College – Jewish Institute of Religion’s School of Sacred Music in 1978. He spent ten years as cantor and music director of Temple Beth Torah in Upper Nyack, New York. He also served as cantor in Los Angeles, California and Albuquerque, New Mexico. He has performed in Israel and appeared as guest soloist with Kol Echad, the premier Jewish chorale in Los Angeles and the Albuquerque Symphony, as well as the Kennedy Center’s July 4th celebration “Let Freedom Sing”. Cantor Croll is a member of the Cantor’s Assembly and is currently serving on the Board of Trustees of the American Conference of Cantors. 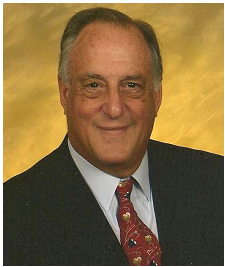 Rabbi Roseman came to Temple Shalom in 1985 after serving as the Rabbi of Temple Beth El in Madison, Wisconsin. Ordained in 1966, Rabbi Roseman also earned a Ph.D. in Jewish History. He served as Dean of Hebrew Union College – Jewish Institute of Religion and taught Jewish history at Southern Methodist University. Rabbi Roseman served as Co-Chairman of the National Joint Commission on Jewish Education and Chairman of the Committee on Family and Children’s Liturgy. His series of Jewish history books for adolescents garnered two prestigious awards. As a community activist, he represented Temple Shalom as an officer of the Attending Clergy Association of Presbyterian Hospital and Chairman of the Rabbinical Association of Greater Dallas. Author of Of Tribes and Tribulations (2014) which addresses twelve of the most common issues raised by religious seekers. Rabbi Roseman passed away on 4/26/2020 from Covid-19 complications.